It is so hard to believe that this wedding was a year and a half ago at the beautiful Douglas Manor! Time really does go by SO fast. Courtney + Nolen had one of the sweetest and most fun weddings that I have had the joy of photographing. From the precious first look pictures to Big Al making an appearance at the reception (Courtney was a University of Alabama cheerleader!) it was such a cool day and the best start to Courtney + Nolen’s marriage. Another fun part of this day is the my mom was actually my second shooter! 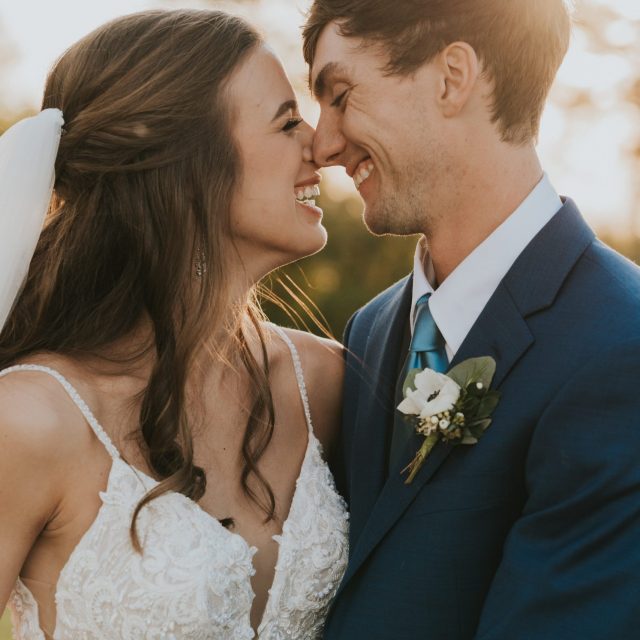 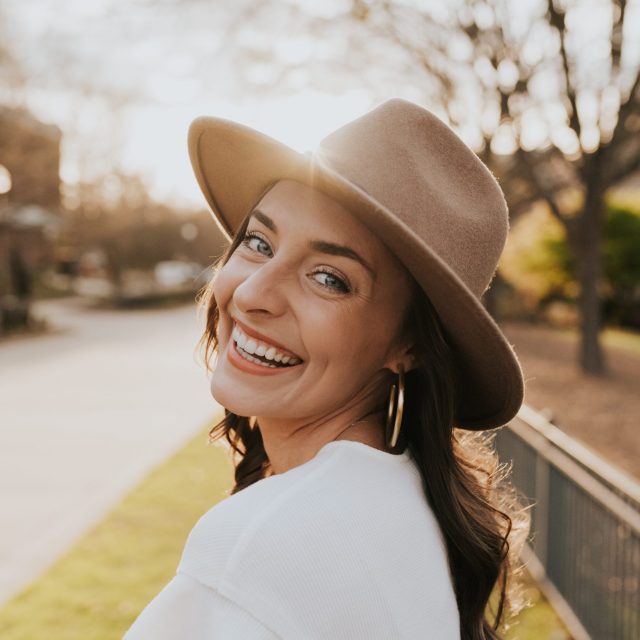 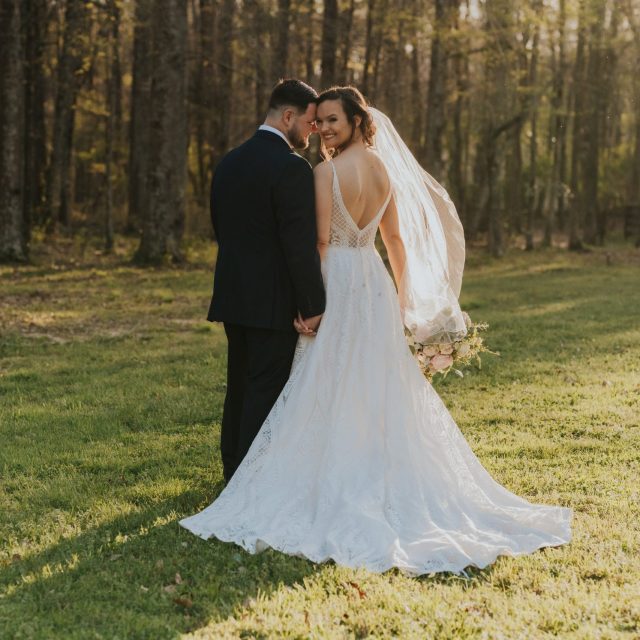 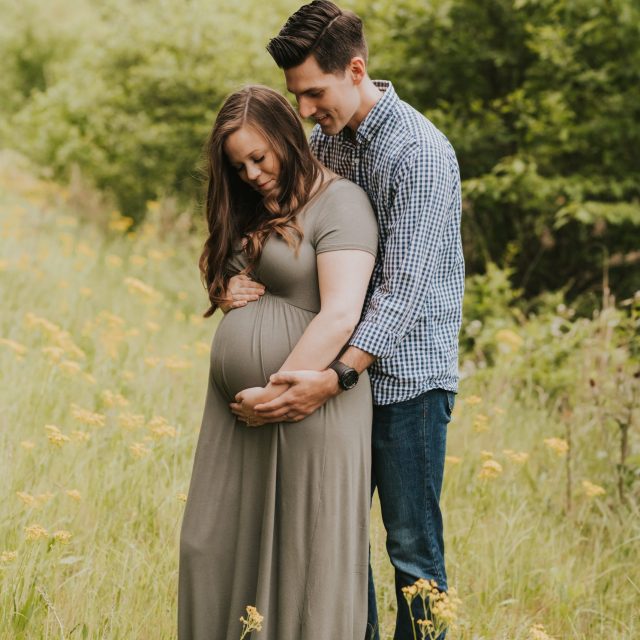 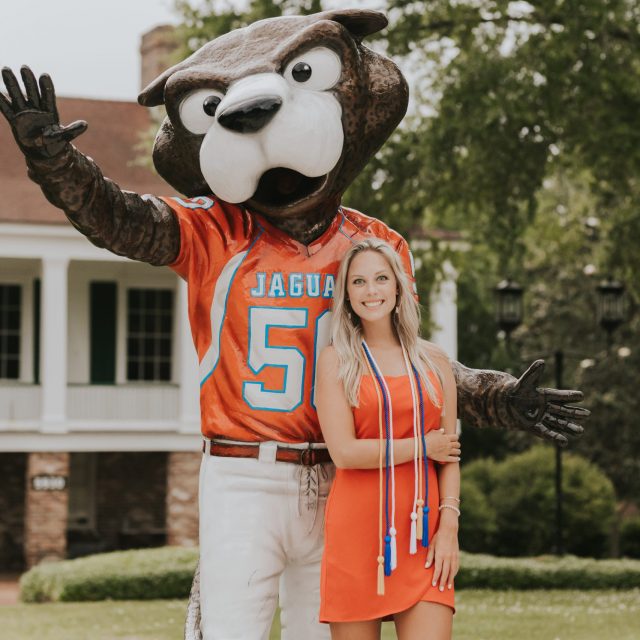 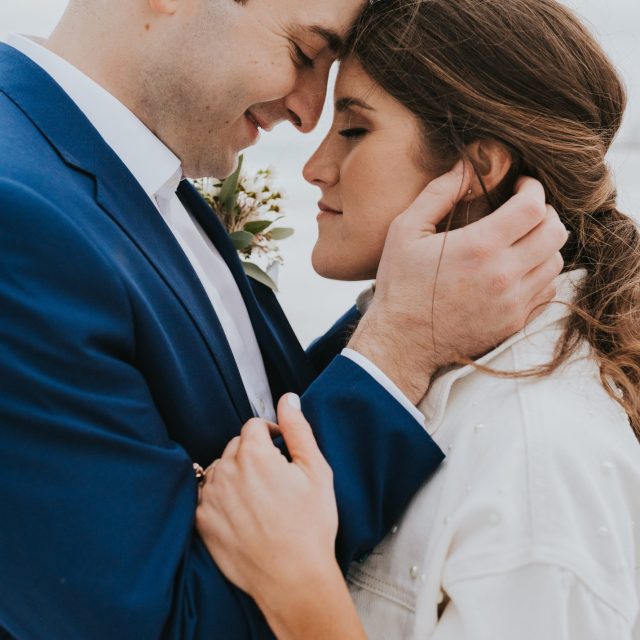